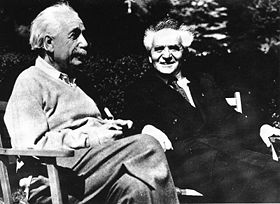 Jewish in history has to cover over four thousand years long and to include hundreds of different populations.

Of the two terms, Jews and Judaism, the former denotes usually the Israelites or descendants of Jacob (Israel) in contrast to Gentile races; the latter, the creed and worship of the Jews in contrast to Christianity, Mohammedanism, etc. History of the Jews. Catholic Encyclopedia.

It is important for us to know how our Great live and work, so that we can learn from them and improve our own life. Nissan Mindel about Rabbi Joseph Yitzchok.

It may be no historic accident that the leader of the most powerful nation in the world, Barack Obama, recently approved a second term for Ben Bernanke as Federal Reserve chairman, and chose Jews to be his closest advisers: Rahm Emanuel, the tough White House chief of staff, David Axelrod, his savvy political adviser and Dan Shapiro, the top Middle East expert on the National Security Council.[1]

Some of the most influential Jews on mankind of all time