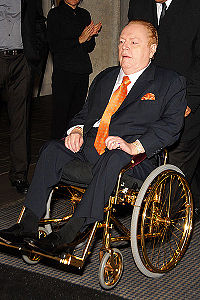 The pornographer Larry Flynt is an atheist.[1][2] See: Atheism and pornography

An essay at the website Thirsting For Truth indicated about atheism and lust:

Doug Giles wrote in his essay Atheism: An Intellectual Revolt or Pelvic Rebellion?

The infamous pornographers Hugh Hefner and Larry Flynt are both atheists.[5][6][7]