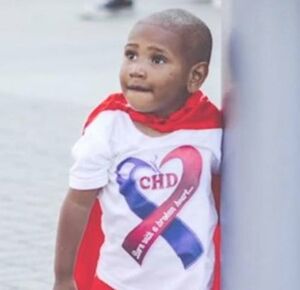 Operation Legend is a coordinated initiative in which federal law enforcement agencies work with local law enforcement officials to fight violent crime. It was initiated during the 2020 Marxist insurrection. It was named for 4-year-old LeGend Taliferro﻿, who was shot and killed while sleeping in his home in Kansas City, Missouri, on June 29, 2020 during the Black Lives Matter riots.

Kansas City was the first area to receive additional resources. Operation Legend has been credited with numerous arrests. President Trump met with the Taliferro's family during the rollout of the program, which is overseen by the Justice Department.[1] The operation expanded to include support for Albuquerque, Chicago, Cleveland, Detroit, Indianapolis, Memphis, Milwaukee, and St. Louis.[2]