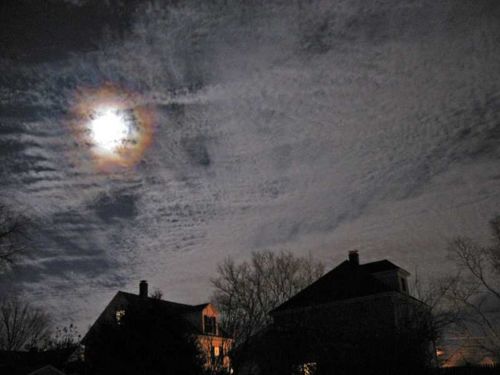 To people who left Wikipedia and are disappointed when Conservapedia "seems the same:"

"I see," said the judge. "Your ideas aren't the same as most people's are they?"

"No," said Brush. "I didn't put myself through college for four years and go through a difficult religious conversion in order to have the same ideas as other people have."

"Then he saw also that it matters little what profession, whether of religion or irreligion, a man may make, provided only he follows it out with charitable inconsistency, and without insisting on it to the bitter end. It is in the uncompromisingness with which dogma is held and not in the dogma or want of dogma that the danger lies."

—Samuel Butler, The Way of All Flesh

[Queequeg] then went about his evening prayers, took out his idol, and removed the paper firebrand. By certain signs and symptoms, I thought he seemed anxious for me to join him; but well knowing what was to follow, I deliberated a moment whether, in case he invited me, I would comply or otherwise.

I was a good Christian; born and bred in the bosom of the infallible Presbyterian Church. How then could I unite with this wild idolator in worshipping his piece of wood? But what is worship? thought I. Do you suppose now, Ishmael, that the magnanimous God of heaven and earth--pagans and all included--can possibly be jealous of an insignificant bit of black wood? Impossible! But what is worship?--to do the will of God? that is worship. And what is the will of God?--to do to my fellow man what I would have my fellow man to do to me--that is the will of God. Now, Queequeg is my fellow man. And what do I wish that this Queequeg would do to me? Why, unite with me in my particular Presbyterian form of worship. Consequently, I must then unite with him in his; ergo, I must turn idolator. So I kindled the shavings; helped prop up the innocent little idol; offered him burnt biscuit with Queequeg; salamed before him twice or thrice; kissed his nose; and that done, we undressed and went to bed, at peace with our own consciences and all the world.