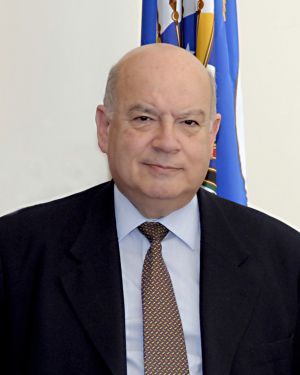 Latin America and the United States formed the Organization of American States (OAS) in 1948 to stop communist expansion in the western hemisphere, promote democracy, improve communication and encourage cooperation among its members. The experience of World War II convinced hemispheric governments that unilateral action could not ensure the territorial integrity of the American nations in the event of extra-continental aggression. To meet the challenges of global conflict in the postwar world and to contain conflicts within the hemisphere, they adopted a system of collective security, the Inter-American Treaty of Reciprocal Assistance (Rio Treaty) signed in 1947 in Rio de Janeiro. Every nation in the Americas is a member, however, Cuba has been suspended due to its Communist government.

The General Assembly of the OAS is made up of the foreign ministers of its member states. It meets yearly in one of the member countries. The OAS also has a Permanent Council, made up of ambassadors appointed by each member state.

José Miguel Insulza was elected OAS Secretary General on May 2, 2005, and took office on May 26 of that year. The Chilean politician has an accomplished record of public service in his country. At the beginning of his five-year term as Secretary General, he pledged to strengthen the Organization’s “political relevance and its capacity for action.” [1]

The headquarters of the OAS is in Washington, DC.