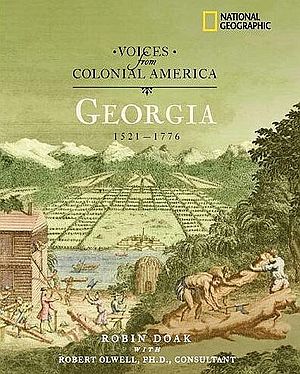 On March 6, 2020 the Georgia Secretary of State, Brad Raffensperger, a Republican, signed off on a secret legal agreement with the Democratic Party of Georgia, the Democratic Senatorial Campaign Committee, and the Democratic Congressional Campaign Committee to alter absentee ballot procedures in Georgia.[2] The Democrats’ attorney for this secret deal was Marc Elias from Perkins Coie,[3] the bagman for Hillary Clinton who hire FusionGPS to write the Steele dossier during the 2016 presidential election.